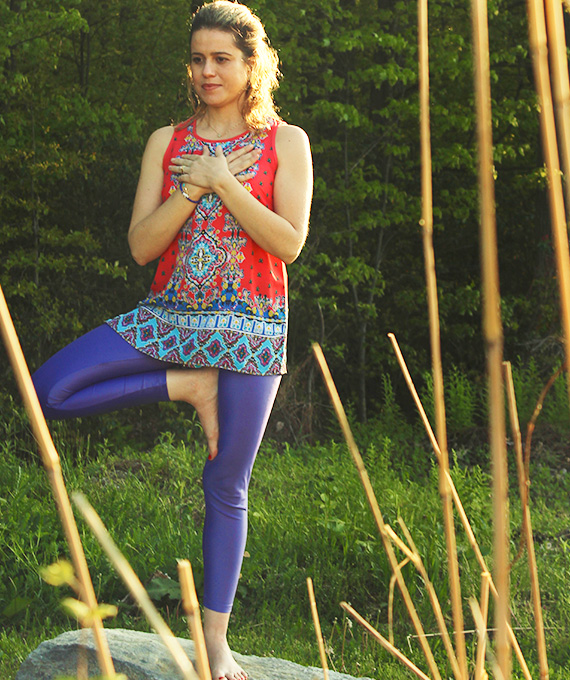 Samia was born and raised in Brazil.  After relocating to the United States in 2011, Samia decided to leave the telecommunications industry in which she had worked for 13 years in order to pursue her dream of becoming a certified yoga instructor.  Samia fell in love with yoga for first time when she tried it back in 2009 in Brazil; however, at that time she had a full-time job and a little one at home so was unable to dedicate time and energy to her yoga practice.  After relocating to York, PA Samia found a variety of inspirational teachers who offered high quality yoga classes.  Samia completed her yoga teacher training in 2012 and since that time Samia has been sharing yoga with her students in a variety of locations throughout York.

Through her yoga teacher training Samia was introduced to Ayurveda, the sister science to Yoga. Samia fell in love again as she realized that Ayurveda could be helpful in treating symptoms she had been experiencing due to the physical and emotional challenges of relocating to the US.  The practice of yoga and the introduction of an Ayurvedic life style changed Samia’s quality of life for the better. This experience led Samia to pursue her certification as an Ayurvedic yoga specialist in 2015. Samia can now share this ancient form of natural medicine along with the practice of yoga to help others. 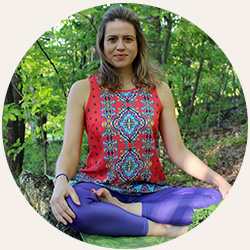